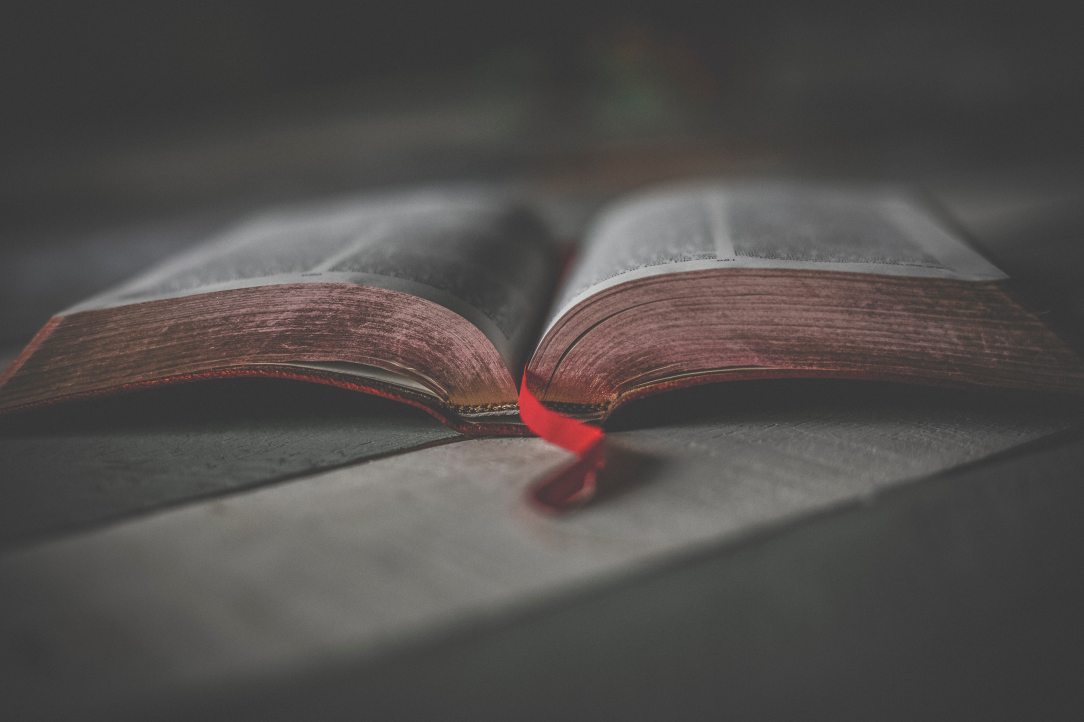 Don’t Be Angry at the Proverbs 31 Woman

By Rachel Blevins in Household, Lifestyle on August 2, 2019
No comments

“10 An excellent wife who can find?
She is far more precious than jewels.
11 The heart of her husband trusts in her,
and he will have no lack of gain.
12 She does him good, and not harm,
all the days of her life.
13 She seeks wool and flax,
and works with willing hands.
14 She is like the ships of the merchant;
she brings her food from afar.
15 She rises while it is yet night
and provides food for her household
and portions for her maidens.
16 She considers a field and buys it;
with the fruit of her hands she plants a vineyard.
17 She dresses herself with strength
and makes her arms strong.
18 She perceives that her merchandise is profitable.
Her lamp does not go out at night.
19 She puts her hands to the distaff,
and her hands hold the spindle.
20 She opens her hand to the poor
and reaches out her hands to the needy.
21 She is not afraid of snow for her household,
for all her household are clothed in scarlet.
22 She makes bed coverings for herself;
her clothing is fine linen and purple.
23 Her husband is known in the gates
when he sits among the elders of the land.
24 She makes linen garments and sells them;
she delivers sashes to the merchant.
25 Strength and dignity are her clothing,
and she laughs at the time to come.
26 She opens her mouth with wisdom,
and the teaching of kindness is on her tongue.
27 She looks well to the ways of her household
and does not eat the bread of idleness.
28 Her children rise up and call her blessed;
her husband also, and he praises her:
29 “Many women have done excellently,
but you surpass them all.”
30 Charm is deceitful, and beauty is vain,
but a woman who fears the Lord is to be praised.
31 Give her of the fruit of her hands,
and let her works praise her in the gates.” – Proverbs 31:10-31

The Proverbs 31 woman gets a bad rap. Throughout our Christian lives, women are often referred to Proverbs 31 for the rubric, so to speak, on how we are supposed to act, feel, think, and live. Understandably, this can cause quite a bit of anxiety for the garden variety reborn sinner! We are constantly confronted with temptations and our own personal weaknesses. All I want to do is rest on the weekends, and I definitely don’t want to rise while it is yet night to go and, say, bake some bread for my family. I also don’t want to plant a vineyard or make my own bed coverings. Instead of being clothed in strength and dignity, I’m clothed in work scrubs or sweatpants (perhaps the opposite of dignity).

However, if we really look at the passage, we’ll see that this isn’t a strict checklist created for women to follow if they want to have the chance at landing a good husband and having the Pinterest-perfect life. To really understand its purpose, we need to go to the very beginning of the chapter:

“1The words of King Lemuel. An oracle that his mother taught him:

2 What are you doing, my son? What are you doing, son of my womb?
What are you doing, son of my vows?
3 Do not give your strength to women,
your ways to those who destroy kings.
4 It is not for kings, O Lemuel,
it is not for kings to drink wine,
or for rulers to take strong drink,
5 lest they drink and forget what has been decreed
and pervert the rights of all the afflicted.
6 Give strong drink to the one who is perishing,
and wine to those in bitter distress;
7 let them drink and forget their poverty
and remember their misery no more.
8 Open your mouth for the mute,
for the rights of all who are destitute.
9 Open your mouth, judge righteously,
defend the rights of the poor and needy.”

We know Solomon likely wrote most of Proverbs. Chapter 31, however, was written by a figure named King Lemuel. There is some debate about who this king was, but nevertheless, his chapter in Proverbs has created centuries worth of bible studies, sermons, lessons, and inspirational home décor.

Proverbs 31 was written as poetry based off the sage advice from mother to son. The first nine verses concern kingly behavior. Basically, King Lemuel’s mother is directing her son not to chase after women or partake in drunkenness, but to lend help to the poor and disadvantaged. Good advice for ancient kings and 21st century commoners alike.

The last 32 verses of this chapter describe the characteristics of an honorable, wise woman of God. Now, this was not written to women of all history in order to tell them how to “be, or else.” This was written in order to communicate to men that noble, virtuous women are to be celebrated and honored. Proverbs 31 serves to describe the character of a woman who does not literally exist, but that exudes the aspects of a God-fearing, strong, wise woman.

So what’s with all the hate? As imperfect humans, we tend to begrudge those who have it all. In a world where everything is seen through the Instagram lens, we often forget that there is literally nobody who has it all together. Even celebrities with all the finances, adoration, and hired help they can afford still go off the deep end (we still love you, Britney). The human condition is one of rivalry, self-preservation, and ultimately, sin. There is absolutely nothing wrong with aspiring to be the Proverbs 31 woman, but realize that we live in a fallen world and perfection is impossible.

So with this established, what exactly does the Proverbs 31 woman look like?

The second half of verse 10 tells us the Proverbs 31 woman is far more precious than jewels. This particular verse talks about her as being an “excellent wife”, one to be found. In other words, you don’t meet a girl like that every dynasty, if I may quote Mulan. The Proverbs 31 woman is a rare and valuable treasure from the Lord.

A common theme throughout Proverbs 31 is that she is a diligent and eager worker. She “works with willing hands”, is disciplined in rising early to start the day, and engages in commerce with her neighbors and other merchants. She “does not eat the bread of idleness” and because of it, she is called blessed.

The Proverbs 31 woman cares for the poor and needy and actively ministers to them. She serves her community as well as her family, ensuring their needs are met.

Verse 25 states that “strength and dignity are her clothing, and she laughs at the time to come.” Her physique is sound, as is her demeaner. By embracing hard work, her body and mind strengthen, so she does not need to fear the future. She is grounded in her Godly convictions and does not stray from them.

Verse 26 tells us that she speaks wisely and teaches kindness. Her wisdom extends to her faith, as she is a woman who fears the Lord, and as such she should be praised. Wisdom and kindness come apart from knowledge. They are valuable character traits displayed by the Proverbs 31 woman.

The Proverbs 31 woman is not to be resented, but celebrated. She does not represent unattainable standards set forth by God, but rather some of the characteristics present in a Godly, honorable woman that we can all strive to be. She isn’t meant to be a checklist. Her focus is that of her family, others, and God. External beauty, a perfect body, and a bubbling social life are not described as attributes of the Proverbs 31 woman. In fact, verse 30 states simply that “charm is deceitful, and beauty is vain, but a woman who fears the Lord is to be praised.” That is what a Proverbs 31 woman is. That is what we should aspire to be, and that is what should be celebrated.

View all posts by Rachel Blevins